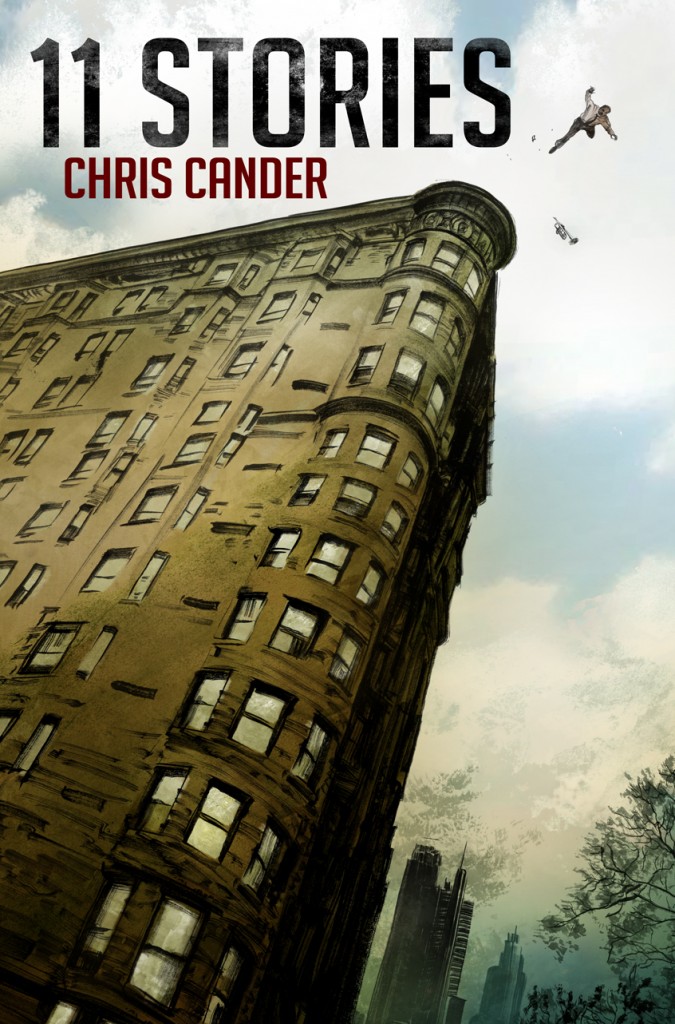 When Roscoe Jones, a one-time trumpet prodigy, loses his finger, he loses more than his ability to play. Instead of becoming a musician, he becomes the superintendent of the Chicago apartment building where he has lived since birth. Very soon, his life is no longer his own; he fades into the background, plumbing and fixing and toiling for the tenants populating the eleven stories above him. Although they hardly notice him as anything but a working part of the building, he develops a sometimes uncomfortable intimacy with the details of their complicated lives. Every night, in the privacy of his basement quarters, alone with his secret longings, he plays his trumpet. That is until the evening he climbs to the roof to play in public for the first time in fifty years — and the course of his life is irrevocably changed.

For some, losses may turn, unexpectedly, to gain. For Roscoe, the relationships he forms with the tenants — two, in particular — justify the amputation of his finger and the forfeiture of his dreams. This is a story about sacrifice and service, longing and love — and the abiding hopefulness of the human heart that connects us all.

“Her conclusion provides grounds for belief in the possibility of redemption; her sensitivity ensures that this novel will appeal to anyone with a story to tell, a group that includes us all.”
—Publishers Weekly (STARRED REVIEW)

“A narrative of suspended duration and unexpected detail, told from a bold new voice in American letters.”
—David Eagleman, author of Sum: Forty Tales from the Afterlives

“Chris Cander’s compelling novel 11 Stories is touching and poignant, with scenes and characters that will stick in your mind for a long time. It is a complex idea, a tale of human loneliness and fragile connection, handled with the elegance, grace, and fine execution of an experienced writer. A very good read.”
—Selden Edwards, author of The Little Book